FROM OUR FAMILY TO YOURS… 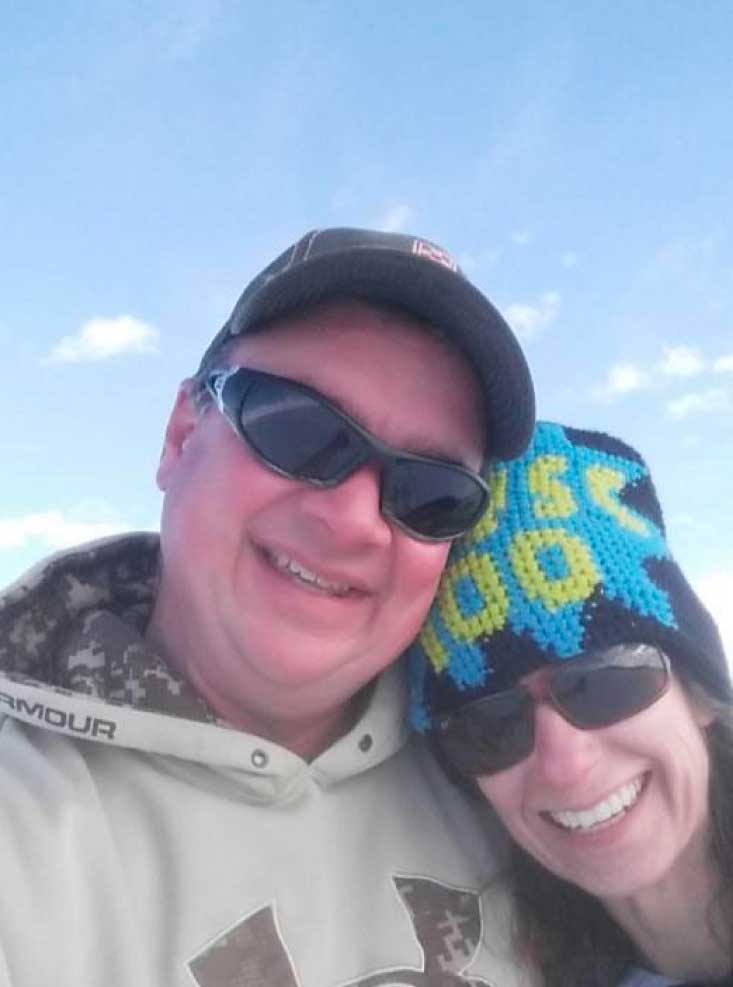 When I was a little boy, I wanted to be a Cowboy.

Later, that translated into being a Rancher. I had a lot of experience with horses and cattle. I attended Virginia Tech, earning a B.S. in Animal Science. After which I spent years working at a cattle feedlot, several ranches, and ultimately worked at and owned a feed store in Steamboat Springs, Colorado for 22 years.

In reality, the most impactful job I may have had was my first flock of chickens that I raised when I was 13. I sold eggs to neighbors, developed my entrepreneurial spirit, and just had a lot of fun with those silly chickens.

Our family has always had chickens and sold eggs as a hobby. At the feed store I became known as “The Chicken Man”, as I usually could help our customers with all of their chicken dilemmas.

Now we have decided to go “pro” and make this a full time business while enjoying those silly chickens. 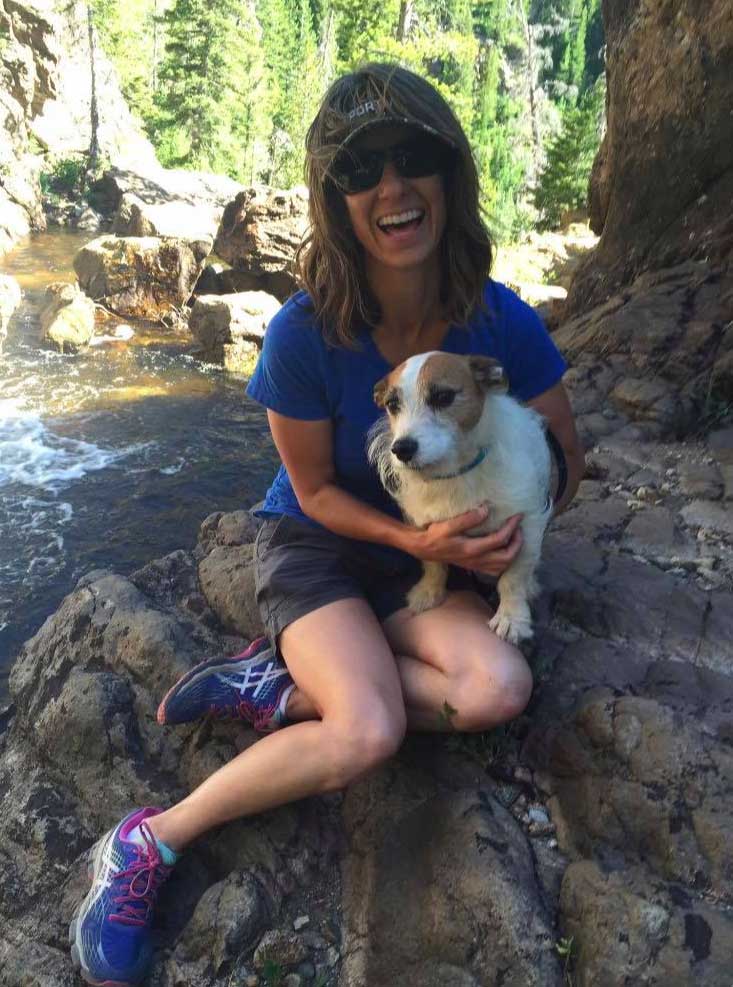 I love all things animal related.

I am a Christian wife, mom, animal lover and professional poop shoveler.  I enjoy tending to the animals and knowing that what we produce is a high quality product that is fresh, natural and healthy and safe to feed to your family.

When the animals are all tended to, I enjoy family time, riding my horses and anything fitness related.